Outline proposal for creation of a premium quality content managed website designed to the specifications outlined below.

AIMS OF THIS DOCUMENT:

To outline how we will implement the website for

We will outline a bit about Pride Design, Our Team, Scope of Service, The Content Management System, The Bespoke Project Requirements, Our Support Services, Our Ongoing Development Services, Payment Options and Testimonials.

Please do get in touch if you would like clarification on any of the content in this proposal on:

Please note this document is not necessarily a final draft and if you would require further functionality not included below will need clarification and further discussion.

All our websites are tailored for ease of navigation & mobile optimisation. 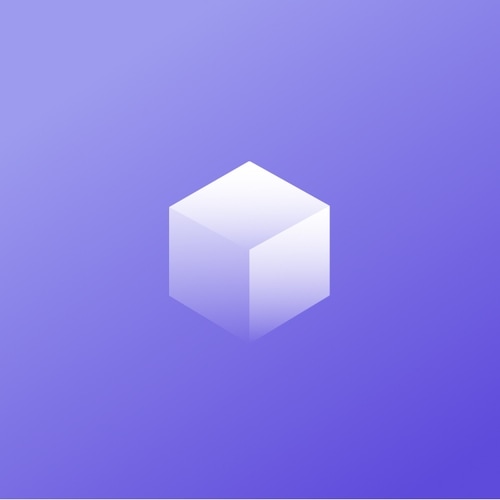 The main goal of the website will be to host forms that engineers can login to access.

We will implement a live search function to make it super easy for users to find the correct form. This will filter the different forms instantly as the user types into the search field.

Once they have found the form they need, they can click on it and enter the details into the webform on their mobile device.

Webflow websites are hosted on AWS which is super fast allowing us to optimise even an image heavy site to load in under 1 second.

To achieve these kinds of load speeds using WordPress or Drupal is a lot of work and requires a lot of caching which can lead to functionality bugs.

As the engineers will be filling in the forms on mobile devices, site load speed and ease of use across all devices (desktop, tablet and mobile) is a priority, so we propose to build the site using Webflow.

The reasons for this choice are: 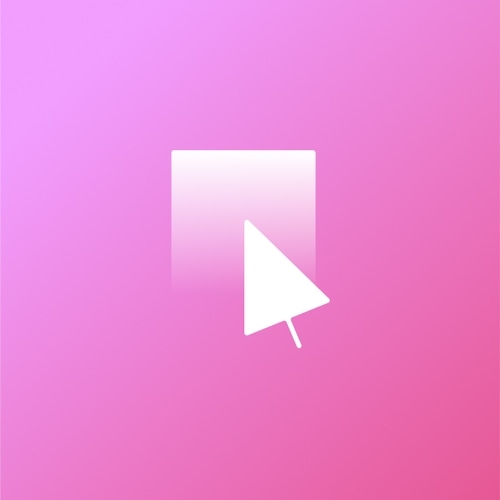 The website will host 20 (or so) forms which can be searched for easily. An engineer will submit these forms on completion of a job and the website will send the from as an email with a PDF attachment containing all the details as filled in by the engineer on their mobile device.

We suggest using Jotforms or Formstack to achieve this functionality. Both programs can talk to other apps so we can send the data to a CRM or other system as well potentially as part of another phase of development.

See their pricing pages for the monthly costs associated with these tools.

Based on our experience we have found that it is mutually advantageous to handle each project in logical working/billing phases. 50% Deposit* & 50% paid before website goes live.

Iterations of demo until happy with design

This hosting & support package is essential.

*This package is required

Essential Support means occasional small tweaks to the tune of 1 hour per quarter. Extra Support & Assistance can be added. See our support section.

NB: Third-Party Apps and services will be paid for separately - but these will be well flagged in advance of signing up for them. There will be no hidden costs.

We specialise in quality interactive and content-driven websites. We generally develop our websites using one of the popular open source Content Management Systems WordPress / Drupal but we have recently moved to the game changing Web Design tool Webflow.

In 2007 we won two Golden Spider Awards including the coveted Grand Prix Award for the Cully & Sully website. This site is built using the Drupal CMS. It has a forum, blogs, a cookbook where users can save their favourite recipes and a product browser built into the homepage as well as a lot of other features.

In 2010 our project Chef-Factor, an online competition that we devised and built-in conjunction with Cully & Sully, was nominated in the All Ireland Marketing Awards in the e-Marketing section - showing that we can compete with the biggest agencies in the country.

In 2012 our website for Cork Opera House won the Best Arts Website at the Irish Web Awards.

Our website TheCorkNews.ie was announced as the winner of the category ‘Best Online Publication' at the Irish Web Awards 2014, beating national publications like The Irish Times, The Irish Examiner and The Irish Independent. Pride Design again made the short-list for national ‘Web Agency of the Year' 2014.

MagicVacations.ie was recently announced Best Website at the 2017 Travel Awards.

Our recent Website for Lisnavagh House won the Best tourism website at the recent Carlow Chamber of commerce awards 2021.

We like to develop long-term relationships with clients where we help them achieve their online goals.

Between us we have over 60 years experience in web design & development, we pride ourselves in taking the time to build beautiful websites and helping you improve your digital presence over time.

Our track record speaks for itself, we have won 7 national web design and digital marketing awards; we have gained countless nominations for other websites and campaigns we have worked on.

Shane has been working in Web design since 2001 when he joined Fever Interactive, an award winning Dublin based Web Design studio. Shane is passionate about Web Design and Webflow in particular & has not yet sought help for his social media addiction.

Sinéad is a Web Designer / Developer with more than 18 years experience in all aspects of building websites. She has developed bespoke solutions for small to medium businesses covering many sectors from financial and retail to arts and travel.

A Software Engineer with more than 25 years experience in all aspects of software development in a wide variety of business domains. Kevin started programming on the Commodore 64 in the 80's

We build a working demo of the homepage if the site for you to look at and provide feedback.

Based on your feedback we adjust the demo and the build a landing page and inner content pages. Repeat this process until you are happy with each page.

What Our Clients Say

“The lads at Pride Design are great to work with. Above all they took on board what we wanted to do with our brand and our website and made it happen with the minimum of fuss.”
CULLY & SULLY

“I have no hesitation whatsoever in recommending Pride Design. From the outset they have been crucial to the success of our Magic Vacations brand.”
JOHN BARRETT

“Dear Shane, thank you so much for my brilliant website design, that is getting so many compliments already.”
ANN GILVARRY

“I would highly recommend Pride Design. I'm delighted with the website they created for Bia Beauty.”
TRACEY RYAN

“We asked Sinéad to completely redesign our website. The service we received was outstanding. Sinéad was professional, efficient, and understood the brief very well.”
ÁINE NÍ SHLÉIBHÍN

Thank you! Your submission has been received!
Oops! Something went wrong while submitting the form.
No Spam
Unsubscribe Anytime